Skip to content
WELCOME BACK
GET STARTED
OUR JIU-JITSU SCHOOL IS NOW OPEN
WE ARE OPEN
WELCOME BACK!
JOIN NOW

The City Council of Rio de Janeiro has passed a law regarding BJJ. Responsible for popularizing the gentle art in Brazil and in the world, the Gracie family was declared Cultural Heritage of Intangible Nature of the city of Rio de Janeiro.

The law, authored by Councilman Felipe Michel, emphasizes in one of its articles that the Executive Branch, through its competent bodies, will support initiatives aimed at the appreciation and dissemination of the art, as well as its competitions in the city of Rio de Janeiro. Check out below the text that endorses the placement of the Gracie family as Cultural Heritage of Intangible Nature of the city of Rio de Janeiro, in a decree signed and put into effect on June 12, 2018: 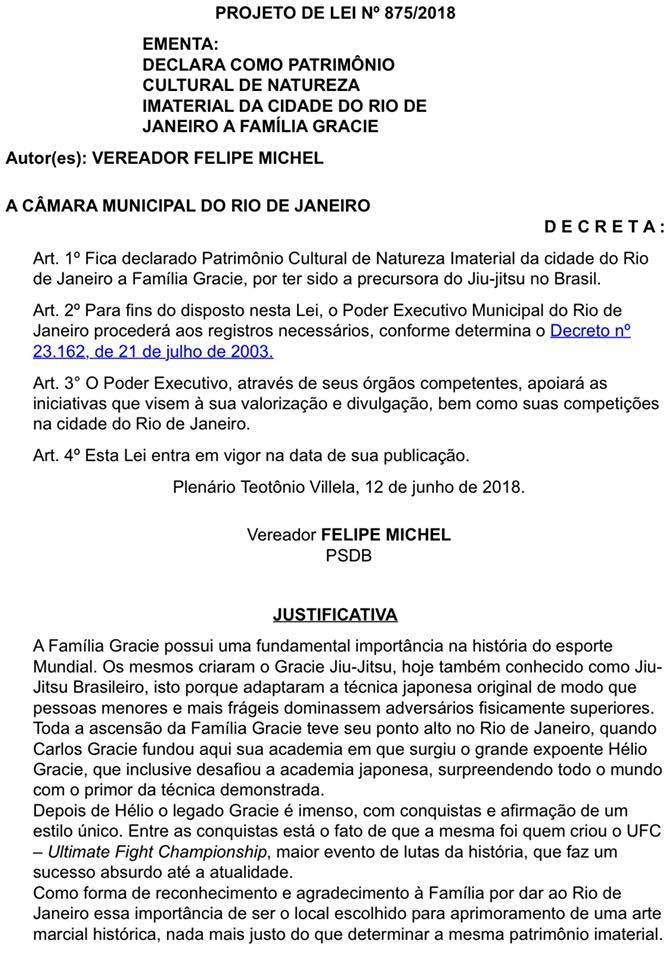 ‘The Gracie Family has a fundamental importance in the history of the sport world. They created Gracie Jiu-Jitsu, now also known as Brazilian Jiu-Jitsu, because they adapted the original Japanese technique so that smaller and more fragile people can dominate physically superior opponents.

The whole rise of the Gracie Family had its high point in Rio de Janeiro, when Carlos Gracie founded his academy here where the great exponent Hélio Gracie appeared, who even challenged the Japanese academy, surprising everyone with the best technique demonstrated. After Hélio, the Gracie legacy is immense, with achievements and affirmation of a unique style. Among the achievements is the fact that they are the ones who created the UFC – Ultimate Fight Championship, the biggest fighting event in history, which is absurdly successful to this day.

As a way of acknowledging and thanking the Family for giving Rio de Janeiro this importance of being the place chosen for the improvement of a historical martial art, nothing is fairer than declaring it immaterial heritage.’ 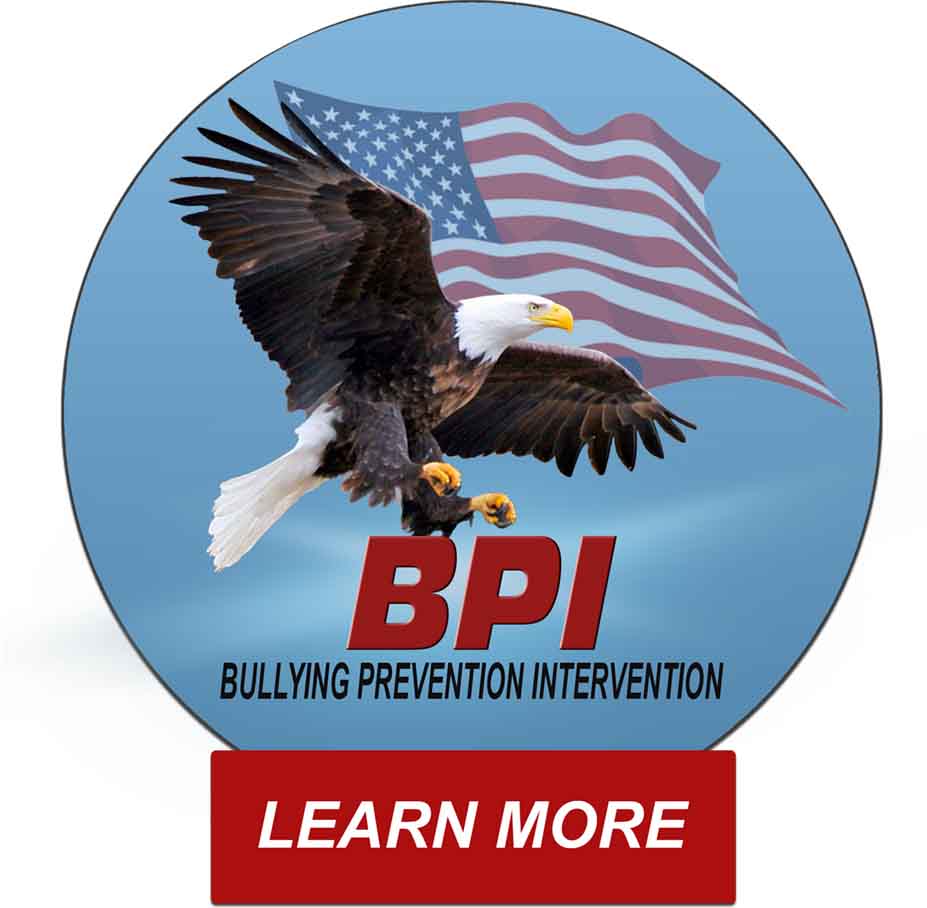 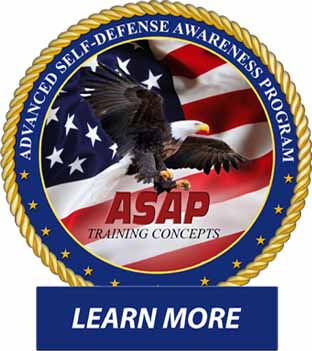 DON’T LET YOUR CHILDREN BE VICTIMS OF BULLYING! BOOST THEIR CONFIDENCE WITH GRACIE JIU-JITSU 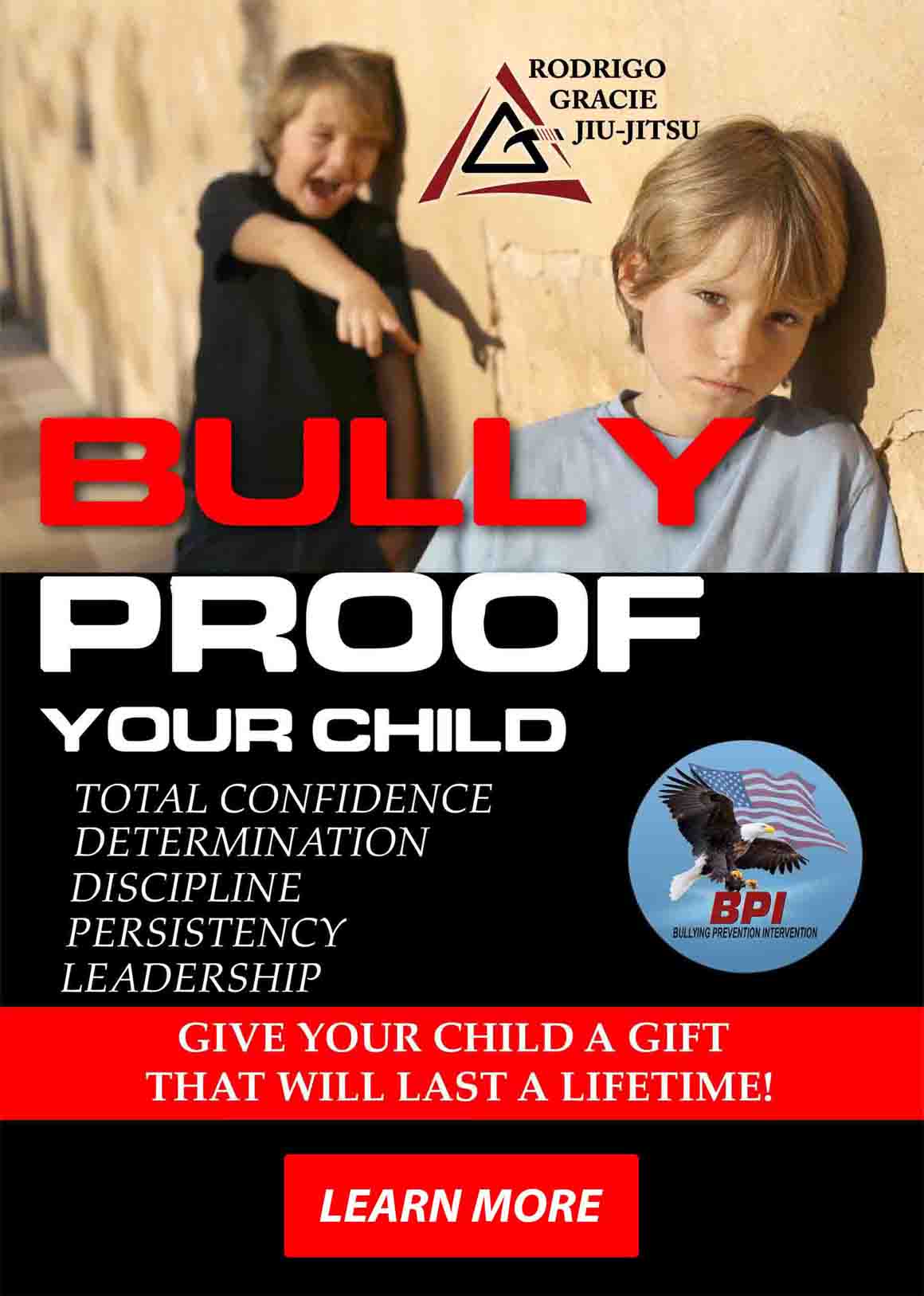 KIDS SELF DEFENSE: PREPARE YOUR CHILD FOR THE REAL WORLD 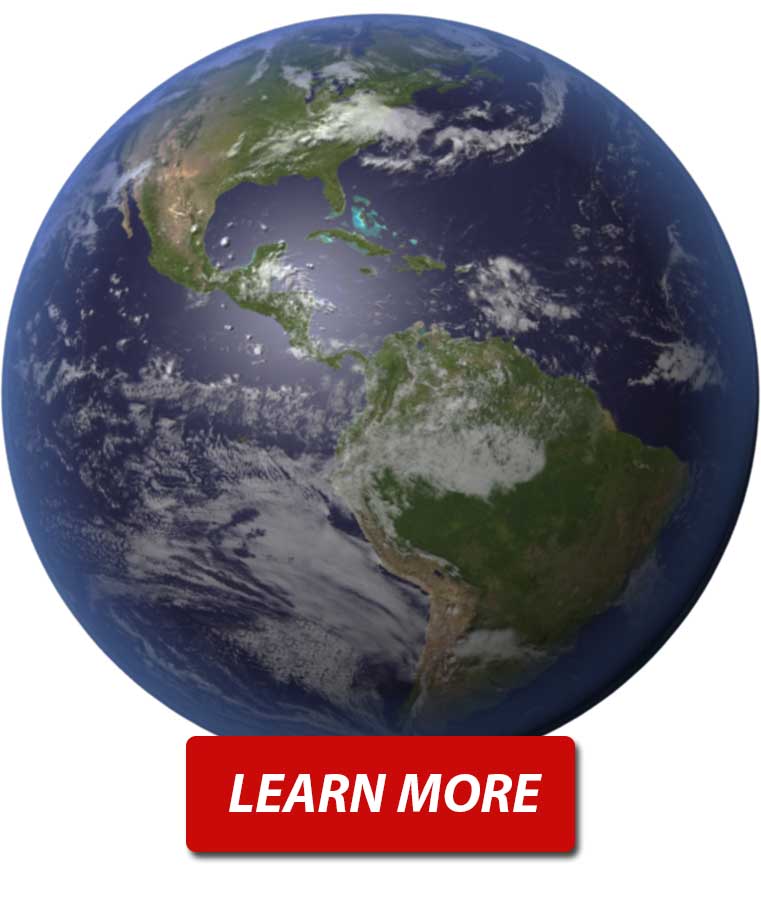